The Scottish Highlands are full of beauty. I should know, we moved here three years ago and haven’t looked back since. It’s like another world, the endless pinky, green skyline highlighted by the snowy mountain tops. Home of Nessie, bagpipes and haggis. There’s something magical about Scotland, perhaps it’s the castles? The first time I breathed in that Highland air, I knew I was home. 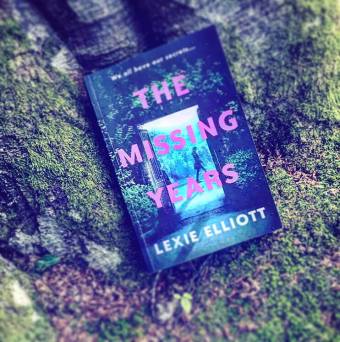 Today I am on the blog tour for The Missing Years (Published 6 June 2019) By Lexie Elliot. A big thank you to the publishers Corvus for my copy to review, always appreciated. And also to the wonderful Anne for the invite. Thank you! 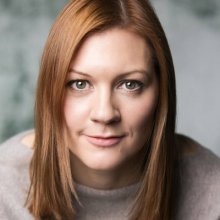 Lexie Elliott has been writing for as long as she can remember, but she began to focus on it more seriously after she lost her banking job in 2009 due to the Global Financial Crisis. After some success in short story competitions, she began planning a novel. With two kids and a (new) job, it took some time for that novel to move from her head to the page, but the result was The French Girl. 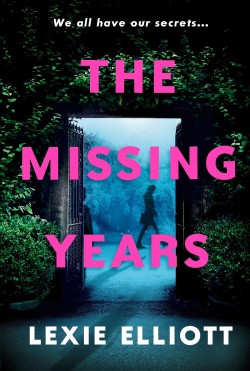 She thought she would never go back…

Ailsa Calder has inherited half of a house. The other half belongs to a man who disappeared without a trace twenty-seven years ago. Her father.

Leaving London behind to settle her mother’s estate, Ailsa returns to her childhood home nestled amongst the craggy peaks of the Scottish Highlands, accompanied by the half-sister she’s never taken the time to get to know.

With the past threatening to swallow her whole, she can’t escape the claustrophobic feeling that the house itself is watching her. And when Ailsa confronts the first nighttime intruder, she sees that the manor’s careless rugged beauty could cost her everything…

The breathtaking backdrop of the Scottish highlands lured me in to the mystifying story of Ailsa inheriting half of a house after the death of her mother. With the disappearance of her father 27 years ago you can’t help but wonder what happened. The reader attempts to carefully tip-toe through without drawing any attention to themselves. However. Elliott has other ideas and places them right at the centre, experiencing first-hand the horrors Ailsa is faced with. It’s exhilarating and I found myself craving more.

Elliott sets an eerie tone of the Manse that leave you with goosebumps. It’s the way she writes about the house, as if it is a character itself, and technically it is. It responds by slamming doors and frequently airs an unfriendly chill about its hallways. The Manse makes Ailsa feel uncomfortable as it encourages her to try and remember memories. She feels uneasy and suffocated. The Manse is at the heart of this story, the people of the village are obsessed with it. It seduces them but not the local animals, who dare not set a single paw on its grounds. It makes the reader shiver as if someone has just walked over their grave.

“It’s a landscape of moss greens and bracken browns and gray granite, with the occasional splash of bright yellow April daffodils. An ancient landscape: one that makes no attempts to hide it’s years, stoically unflinching and contemptible of the petty jealousies and small prides of those who walk across it. The house is well suited to it—not this version with its bright pine beds and white-washed walls, but the one I saw when I arrived. The Manse that lies beneath.”

Ailsa as a main character was relatable to read. She describes herself as average but has more depth to her than she realises. As the narrative unfolds she slowly feels more spooked and paranoid. She begins to suspect everyone and doesn’t feel welcomed by the village or the Manse when dead animals and old dated newspapers turn up at her door. It’s unsettling to read but you feel united in her journey to find out the truth.

“The Manse knows me—it’s waiting for me when I get back. I can feel it’s carefully reined in impatience in the silence that greets me as I cautiously enter, wondering which version will present itself. Malevolent, benevolent or indifferent: no matter which, at least the Manse knows where I am, I think, and then I stop myself. I’m building stories yet again. The house is just a heap of stones, and I am no longer ten years old.”

On more than one occasion I felt my heart pounding, biting my lip, desperate to turn the page but also hesitant for what dangers lay before me. Elliott knows how to build the tension before suddenly jump scaring the reader. I admire this skill in writing, it shows dedication from the author as they have carefully thought out every little detail, slowly biding their time before they pounce on the oblivious reader.

“When I get to the top of the stairs, I turn for my bedroom, but instantly I know there is something wrong. I couldn’t say what, but I can feel it before I can see it…
There’s a man in the hallway.

The dynamics between Ailsa and her sister (half) Carrie were fascinating to read. They are two very different people and are treated as such by each new character they meet. Ailsa is often on the defensive whereas Carrie is easy going and a social butterfly. It made compelling reading as you could feel the restlessness mid fight. The years spent apart had damaged their relationship and theres a lot of unspoken resentment flying through the air. You desperately want these two characters to connect as you know they need each other. The doubt and uncertainty plays on your mind as Ailsa feels more isolated and you find yourself getting angry on her behalf. It’s emotional reading and you fully invest yourself into the story and it’s characters.

I really enjoyed reading the characters that spoke with a Scottish accent, especially Jamie. It brought that extra genuine authenticity to the writing. A mixture of voices and accents intensifies your reading experience and Elliott has achieved this admirably.

I won’t spoil the ending for you dear reader but be prepared to have your jaw drop to the floor. It took me off guard and made me reevaluate the sequence of events and my own foolishness to not see the bigger picture. Among the many theories I had formed in my head, I was not expecting that as an outcome. Definitely makes you think and realise not to take everything at face value.

I give The Missing Years By Lexie Elliott a Five out of Five paw rating.

I was holding my breath for the entirety of this spine-chilling story. So many twists and turns that you follow blindly because you can’t help your curiosity. I can’t recommend this book enough, absolutely loved it along with the adrenaline of being frightened to death…BOO!

Don’t forget to follow the rest of the blog tour, dates below. 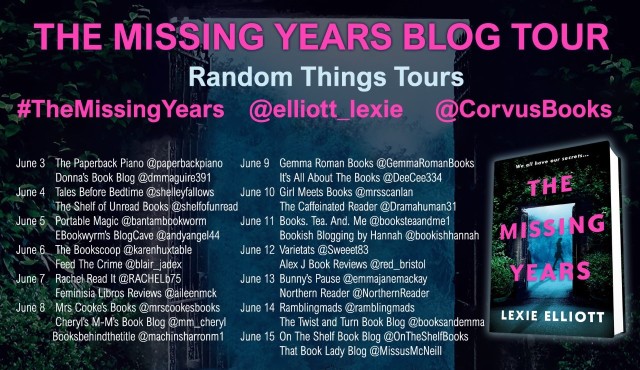